“Every investment follows a cycle. A boom is always followed by a bust, and every bust is followed by a recovery … it’s just a matter of timing,” Mr Koch said.

The former financial journalist was vilified three years ago for predicting the Gold Coast market would be catastrophic for a prolonged period. Now, he said he might find himself back on the Christmas card lists of Gold Coast real ­estate agents. 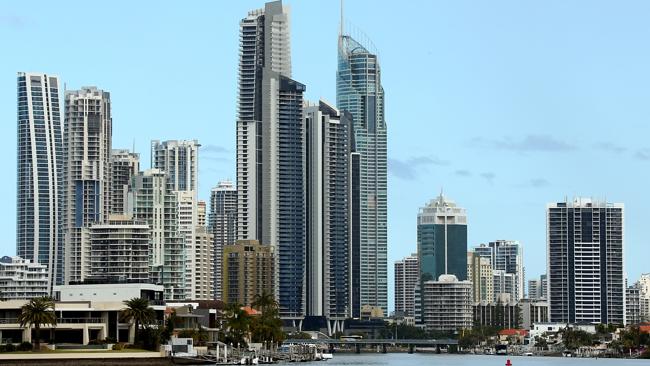 Gold Coast property prices are on the up, according to David Koch. Source: News Corp Australia

Mr Koch quotes independent property advisory and research group SQM Property’s latest research, which predicts local dwelling values to rise 7 to 11 per cent next year and become one of the best-performing regions in the country.

Speaking to the Bulletin yesterday, Mr Koch said: “A recovery always follows a bust. We’re seeing a recovery. When the property market for the rest of the country is looking pretty soft, the Gold Coast is looking good.”

About a year ago he predicted in his column the “smart money was starting to get into the Gold Coast”.

“Now we’re starting to see some good returns. I was thinking of investing 12 months ago but got distracted with some other things I was investing in.”

Mr Koch says SQM Property’s Louis Christopher is one of the best property analysts in his view and the Coast “is still undervalued according to SQM … there are still bargains to be had’’.

Mr Koch says while he jokes about being back on the Christmas card list of Gold Coast agents, he copped serious flak when criticising the market in 2012.

“The local real estate agents waged a campaign together against me that got quite personal when I was saying Gold Coast is just going to be a disaster for a couple of years,” he said.

“But you have to tell it the way it is — that’s what my reputation is based on.”

Andrew Bell, the head of Queensland’s biggest real estate firm, Ray White Surfers Paradise Group, said: “I think the Gold Coast can feel confident we are in the best time we have had in 20 years since the heyday of the 1980s.” 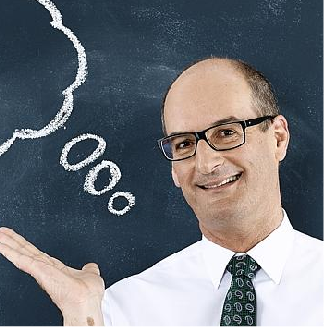